Completion of the reporting scientific conference

On February 11-13, 2020, the REPORTING SCIENTIFIC CONFERENCE was held at Donetsk Institute for Physics and Engineering named after A.A. Galkin, dedicated to the 55th anniversary of DonIPE.

The total number of the presented reports was 69, namely:

With respect to the research methods, the presented reports can be classified as follows: 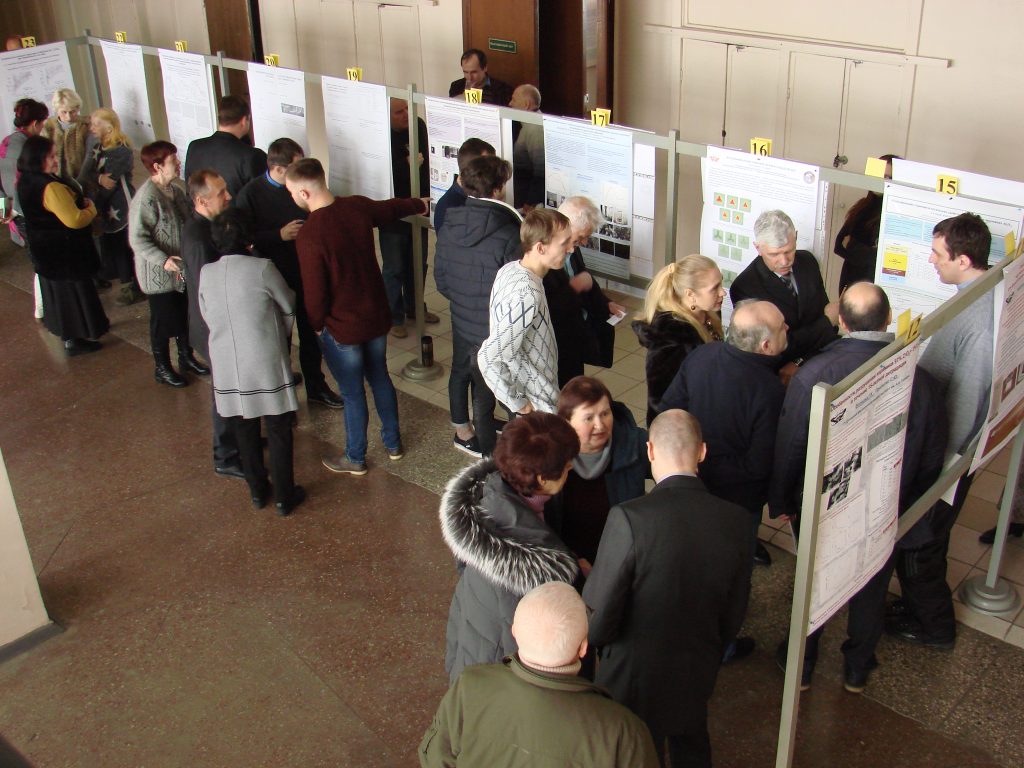