On 90th anniversary of the birth of Edvald Abramovich Zavadskii 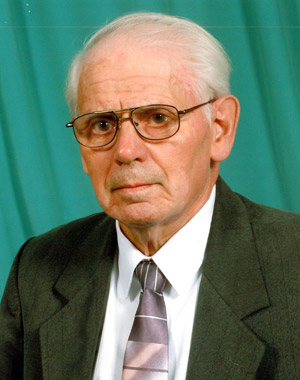 On June 12, 2017 we celebrate 90th anniversary of the birth of Edvald Abramovich Zavadskii (02.06.1927 — 22.03.2005), Dr. of Sci. in Physics and Mathematics, Professor, a corresponding member of AS of USSR, an award holder of the K.D. Sidelnikov Prize of AS. Edvald Abramovich was an outstanding researcher in the area of the physics of magnetic phenomena, phase transitions. He was the founder of the scientific school of physics of phase transformations in extreme conditions. E.A. Zavadskii was the Director of the Institute since 1987 to 1997.