Senior researcher of the Donetsk Institute for physics and engineering named after O.O. Galkin Savchenko Andrеу was among winners of the competition with the scientific study ” The polarized magnetoelectrics as prospective controllable metamaterials and metasurfaces” The results of this study allow to determine the optimal conditions, under which the using of the constant external electric field can be purposefully control of energy flows at the propagation of electromagnetic waves in a media with magnetoelectric interaction. At this possible to realize the wave effects, which considered inherent to metamaterials and their quasi-two dimensional variety: a metasurfaces. 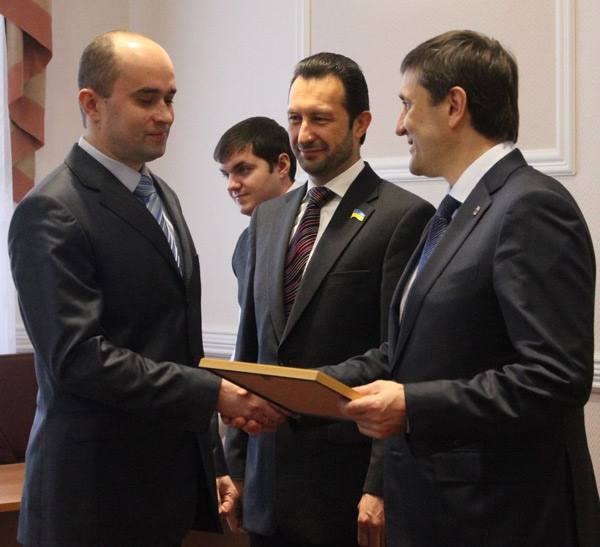